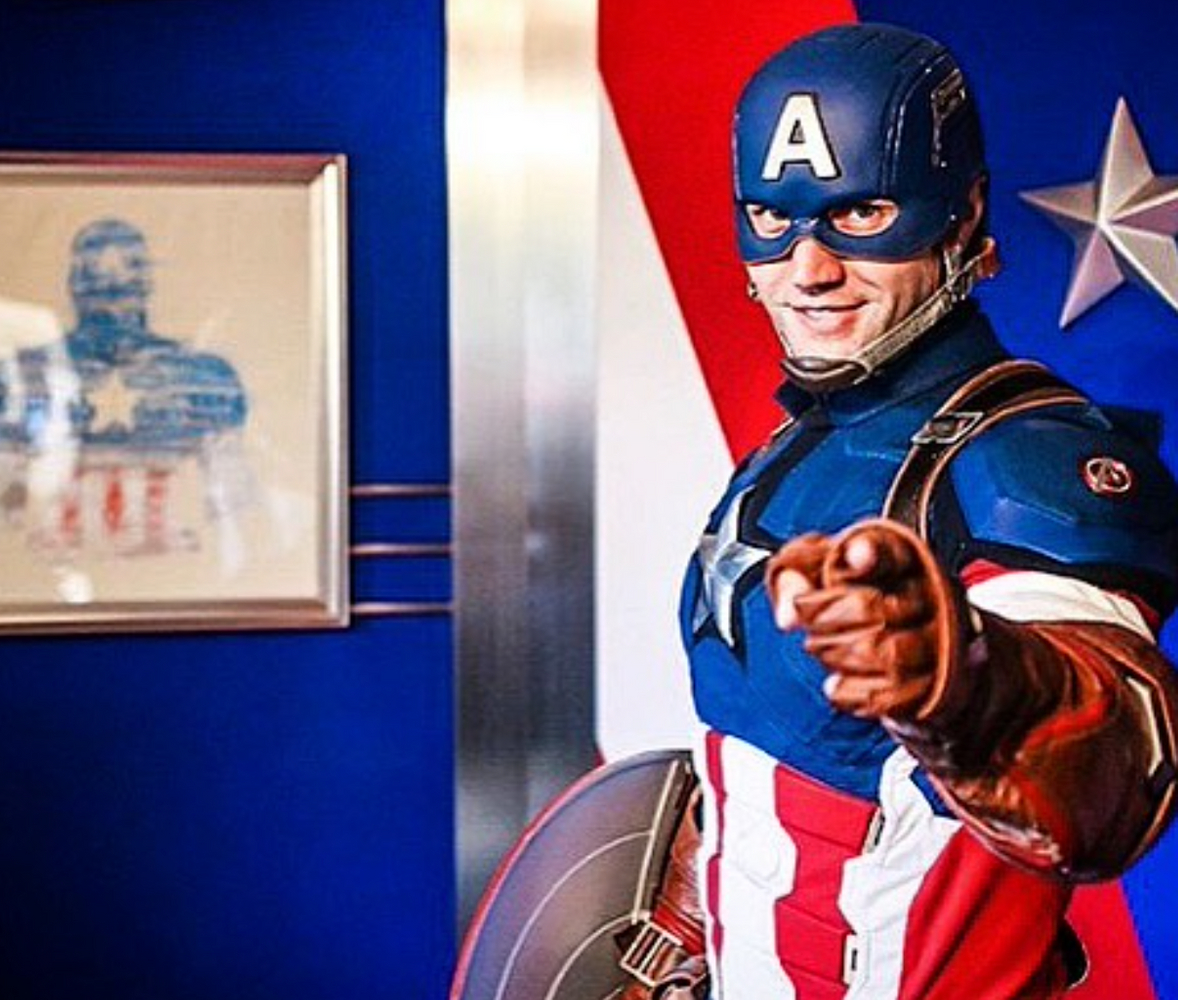 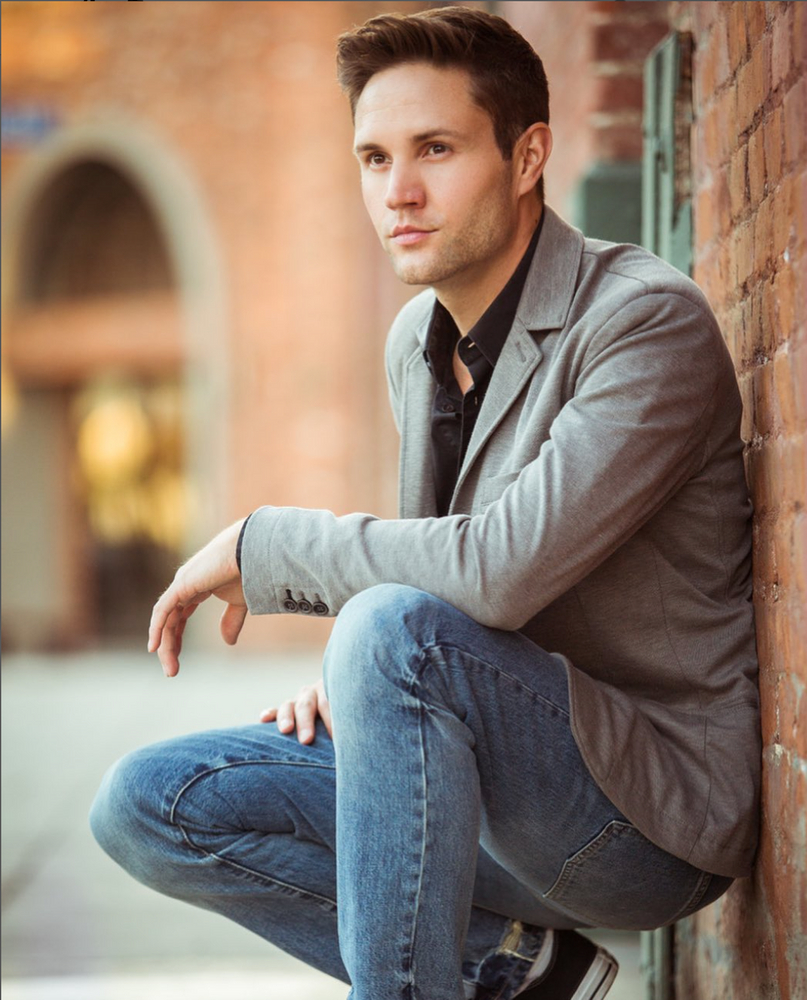 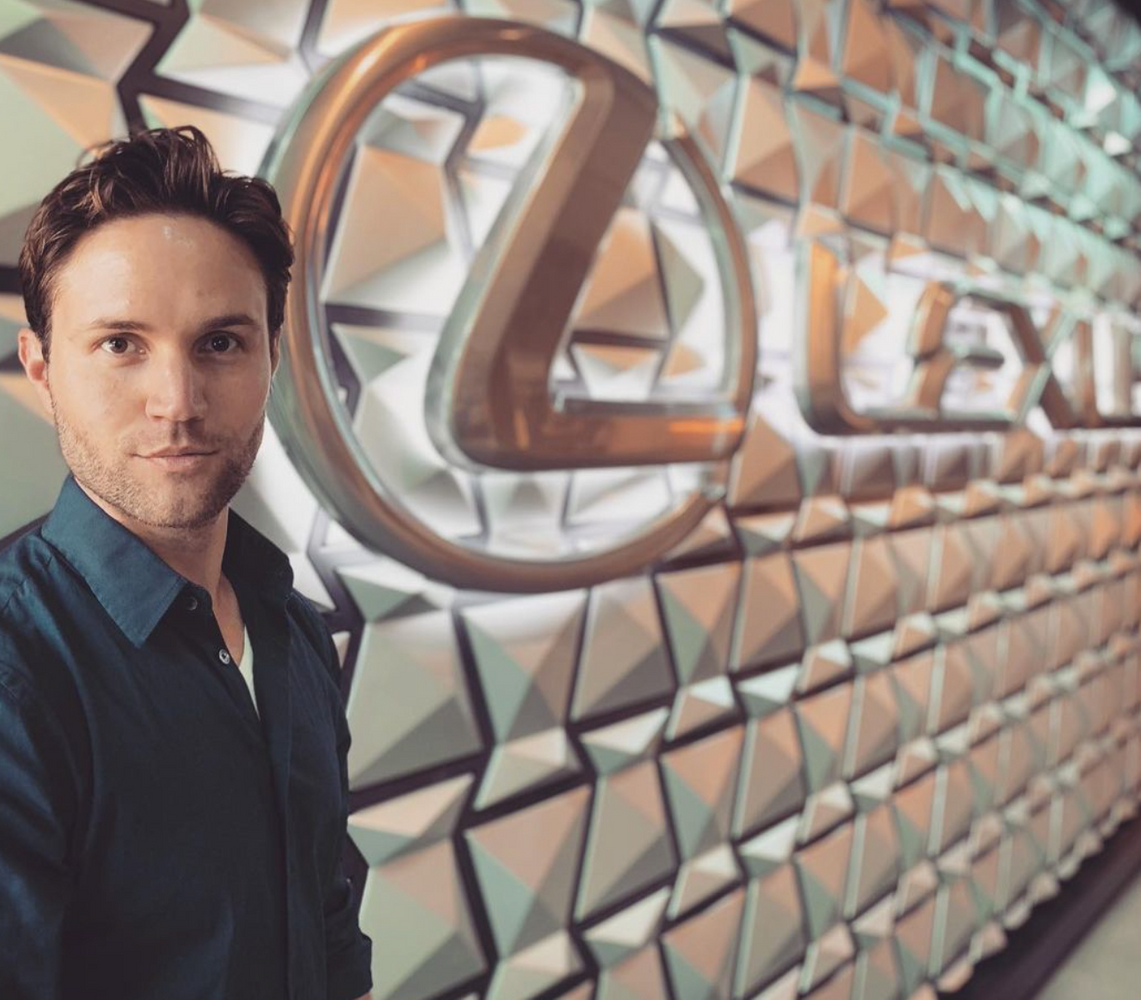 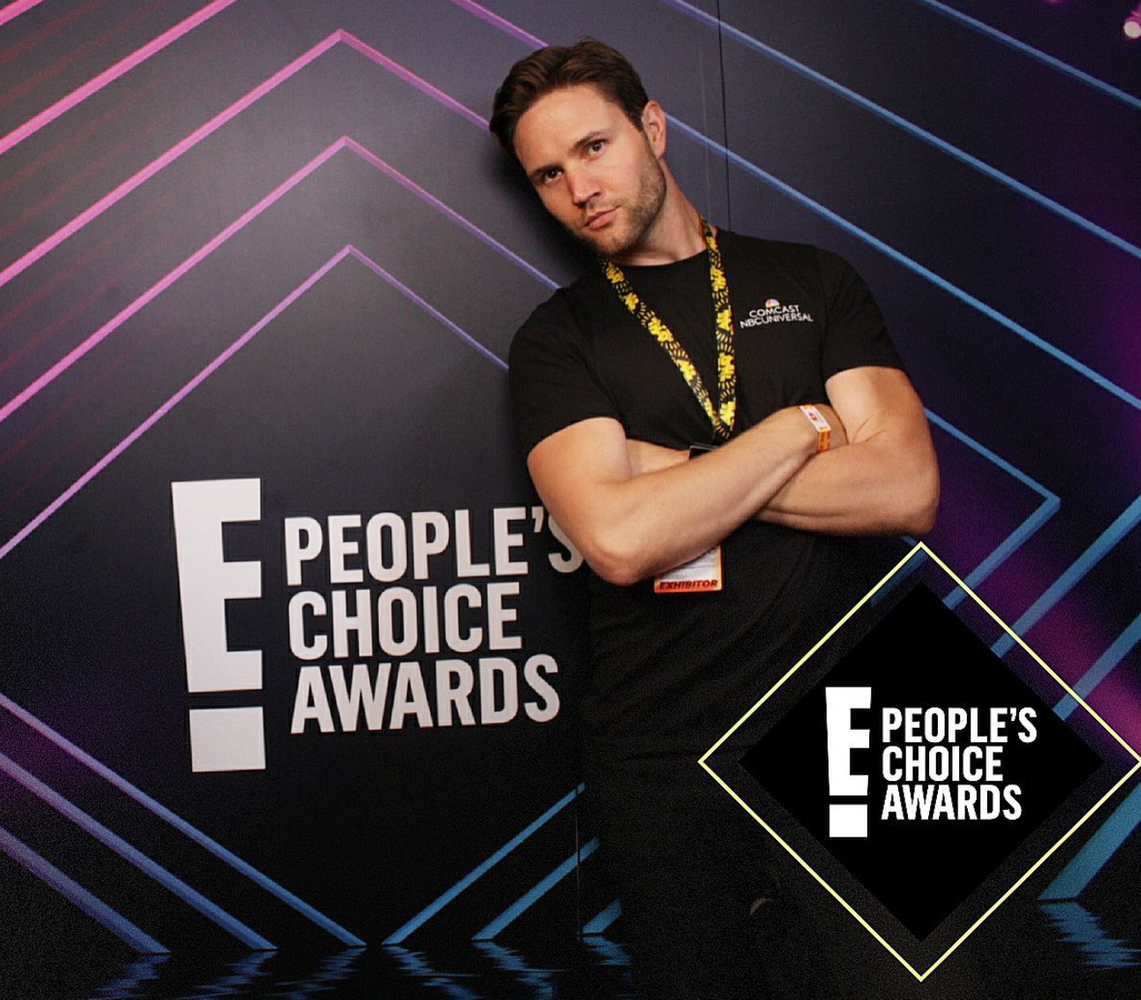 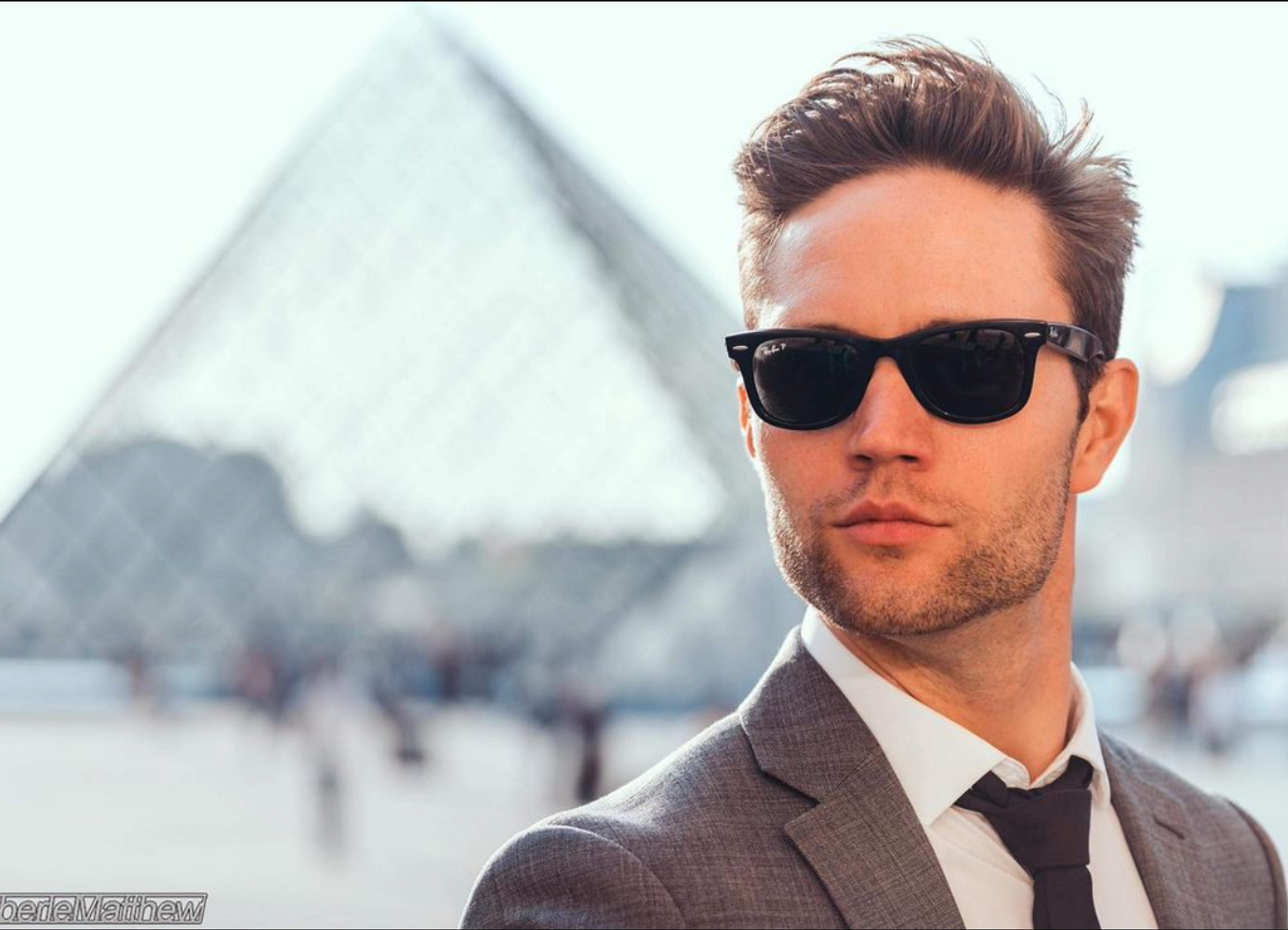 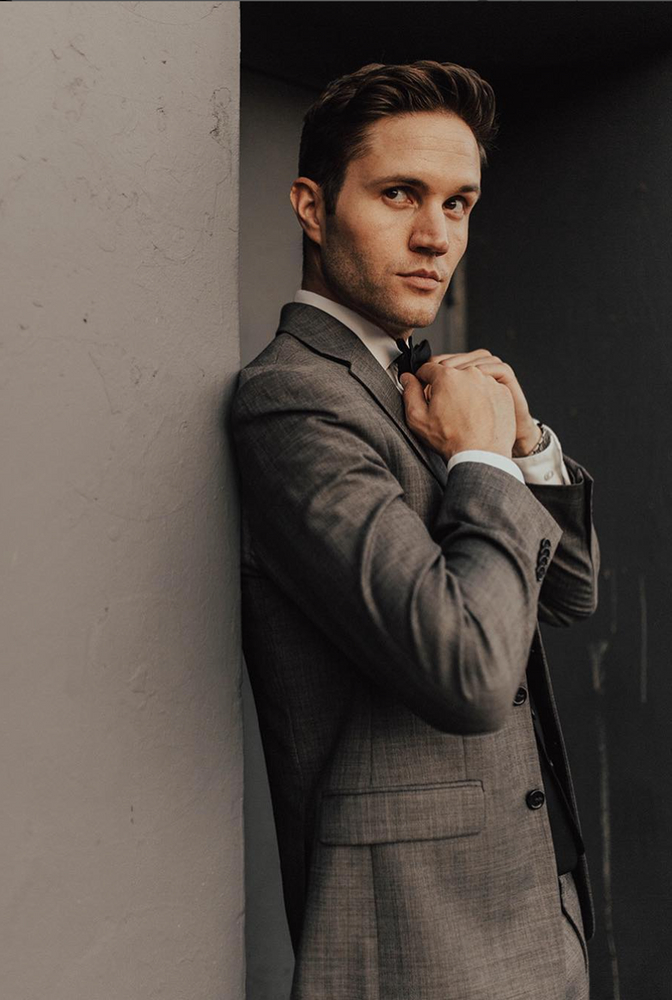 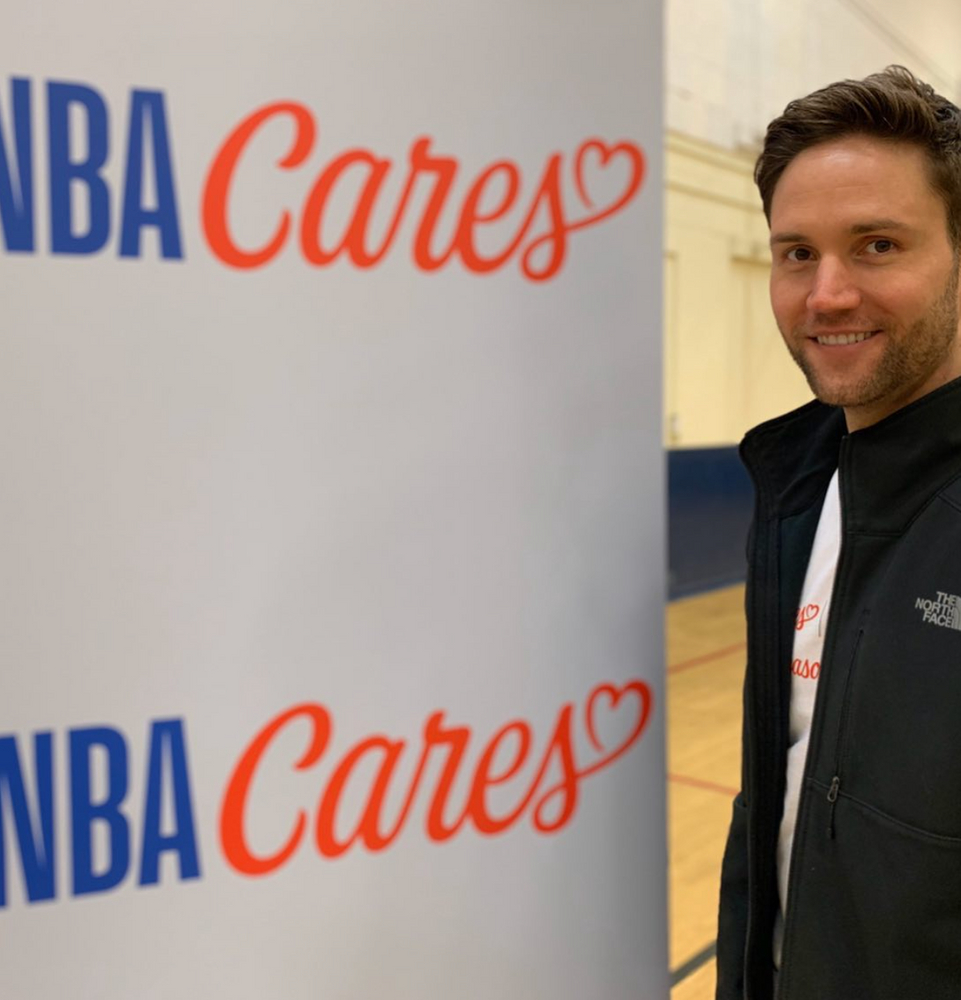 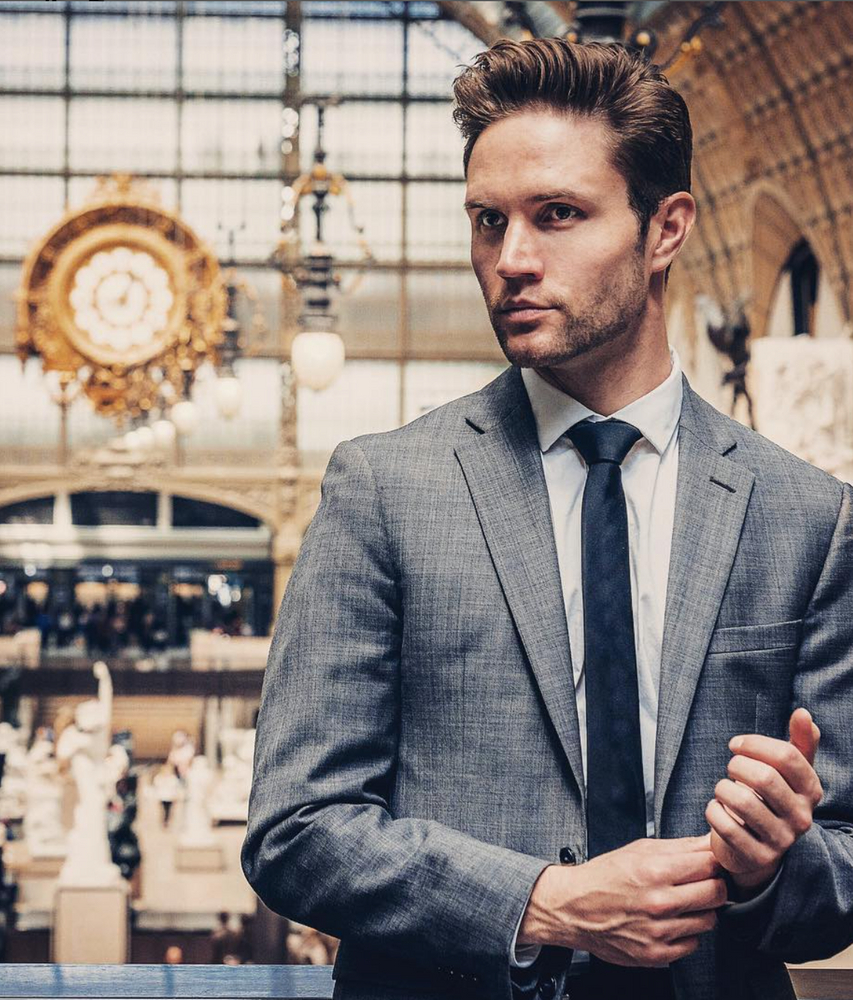 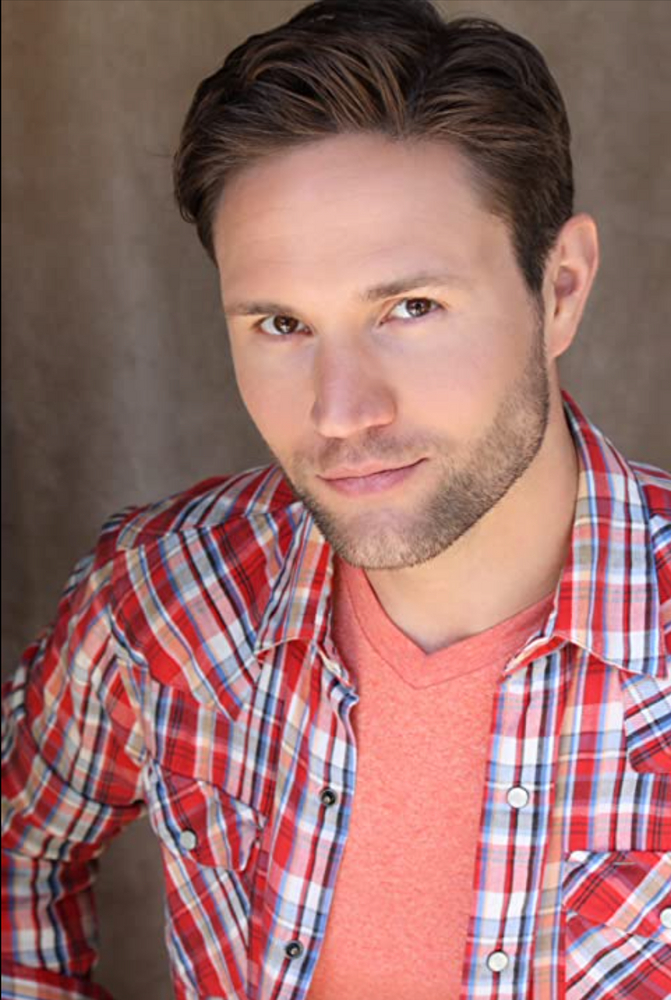 Growing up in a small cornfield about an hour south of Chicago, Ryan knew at a young age he wanted to entertain people. When he was offered the opportunity to move to Los Angeles almost twenty years later, he jumped at the chance.

The eldest of three, Ryan was valedictorian of his high school class. After receiving his Masters degree in Accounting Science, passing the CPA exam, and traveling to Europe, Ryan was offered an opportunity to transfer to Los Angeles by his accounting firm. Now settled in Southern California, Ryan is entertaining people on a much larger scale.

One of Ryan's largest successes to date was a comedic video entitled "Girls are Assholes: At a Bar". The video went viral on YouTube in less than 48 hours and was number one on Reddit for 27 hours.

⟵ Back to Male