TLC not only has stunning women that fit into any environment, the customer service and care in arranging is first class. We have booked atmosphere models in 5 different cities and is ALWAYS last minute. Tiffanie works with our urgency with such a positive attitude and make our experience memorable by providing the best girls. I highly recommend her team!

Rarely does one get lucky in Las Vegas, however, my choice of TLC Models Las Vegas was not only luck once, but was twice lucky. This wonderful organization, operated by Tiffanie Craddock, provided Faberge with a world class model, Dani Reeves, for the recent Couture Jewelry show. Dani was not only beautiful, but was the consummate professional and quickly became a part of our team. I highly recommend TLC Models and Dani Reeves. We’ve renewed our commitment to them for the 2016 show.

I have been a client of TLC for over 4 years. I have been treated professionally for every event I have ever had. I have had great experiences with the models. I am always checked on throughout my event to make sure things are good. I would recommend TLC Models to anyone who is looking for professional reliable modeling agency.

I want to thank you SOOO much for your help again this year in getting together a great team of girls for our event. Again, we had numerous complements from our staff and execs about the great job that your team did at the booth and at the parties. Please mark your calendar for next year’s conference.

I wanted to say THANK YOU!!!!!! The guys were absolutely fantastic. We loved them- we had a great time and they were a huge hit. We wanted to send a quick note that we were so happy and hope to work with them and you again soon.

TLC Models Las Vegas has been providing us with smart and beautiful people since 2010. They always represent our brand with unmatched professionalism, class, and the uncanny ability to quickly learn our vast product line. 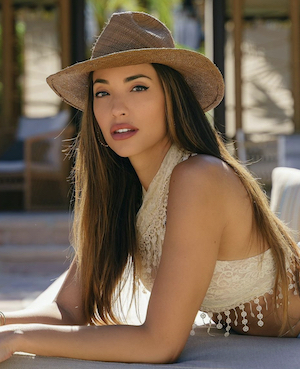 Our talent base expands nationwide with a variety of skill sets, talents, accreditations, and personalities. It is our job to match your needs with our talent. Being the best modeling agency in Las Vegas, We have agents that can assist you in choosing the perfect model(s) for your events. 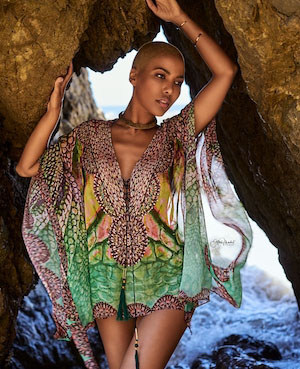 Your models are selected and now it’s time to go live! You will have direct contact with your team the day before the show to be sure that there is no confusion in meeting locations, apparel, and model requirements. You can expect your talent to go the extra-mile for your brand. 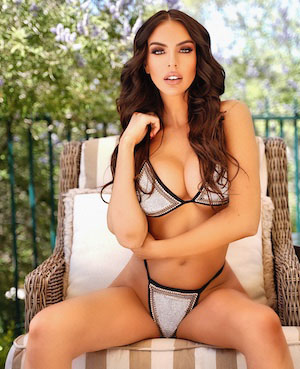 We understand the importance of our client’s feedback. The good, the bad, the ugly. As a best talent agency in Las Vegas, We take our client’s opinions very seriously and use that information to keep our standards high. If you are unsatisfied with your model, we will offer a reaplcement right away.

Will You Be Next?