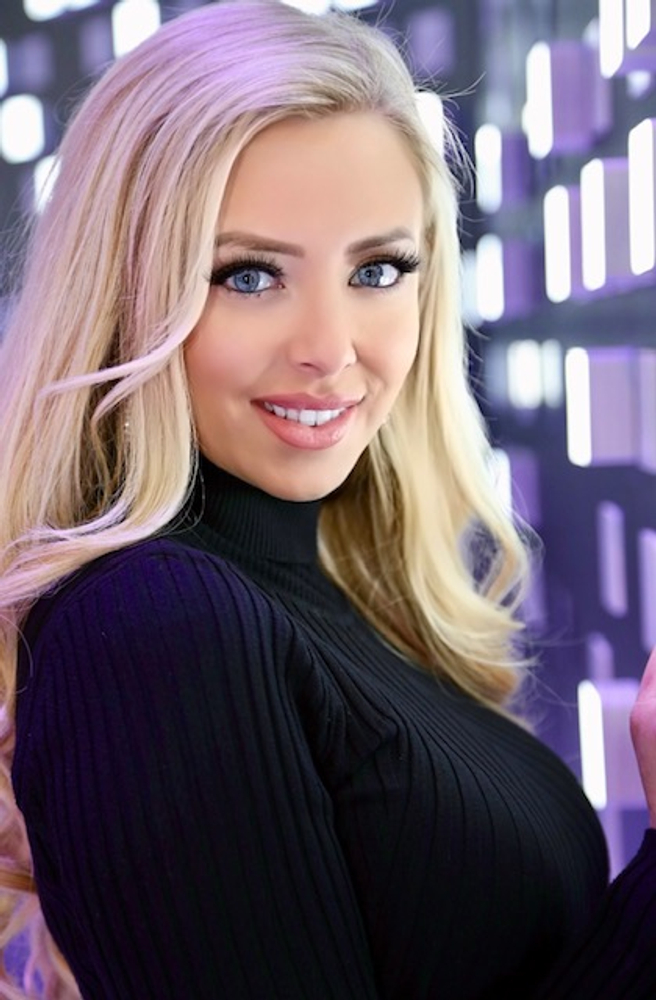 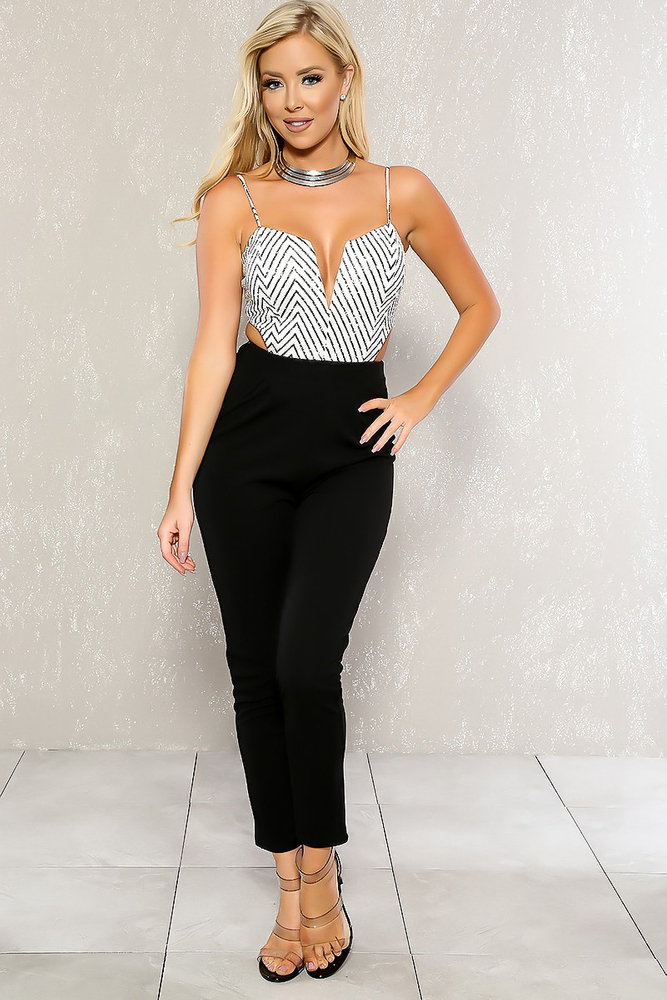 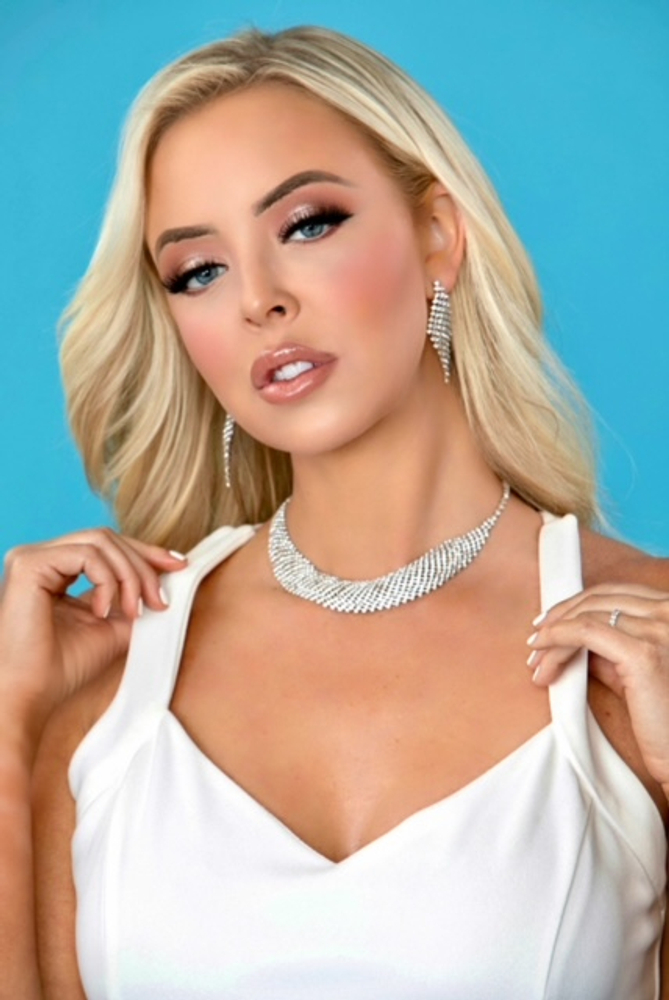 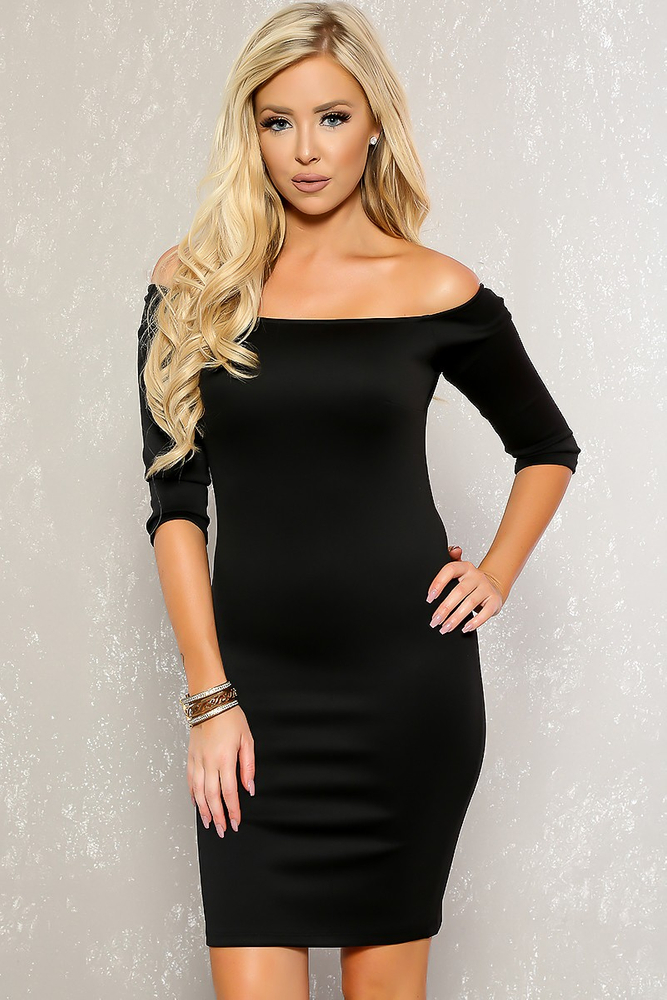 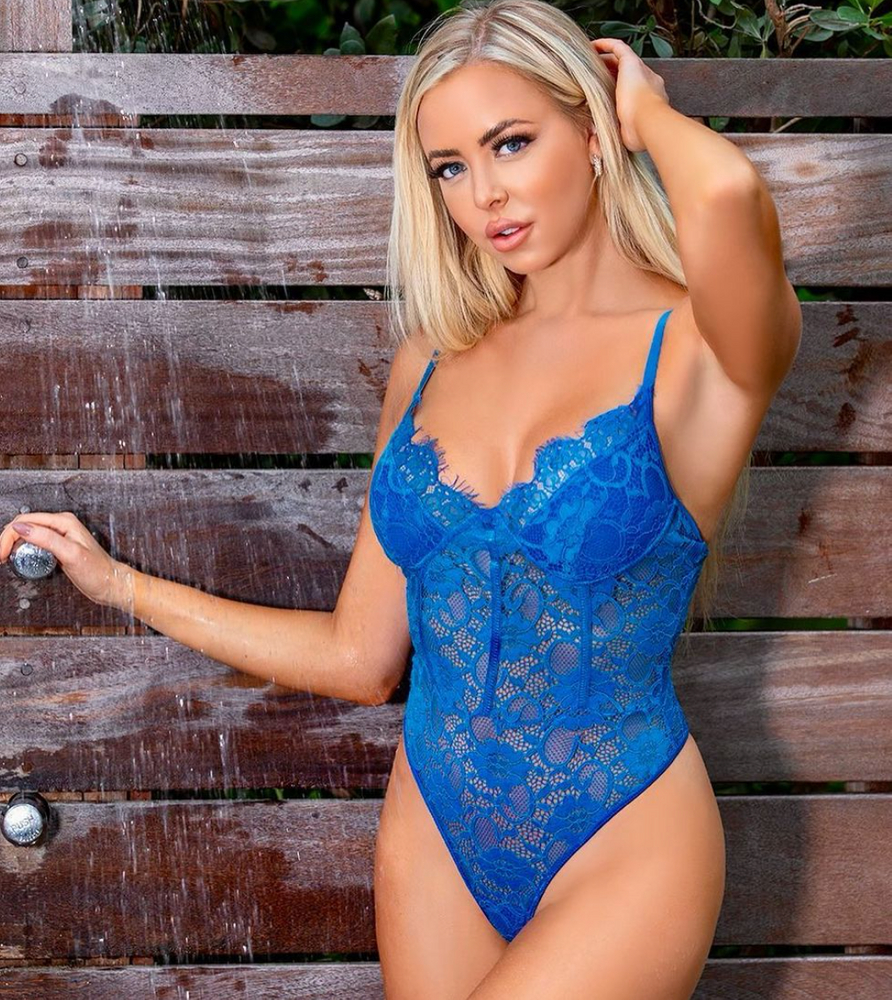 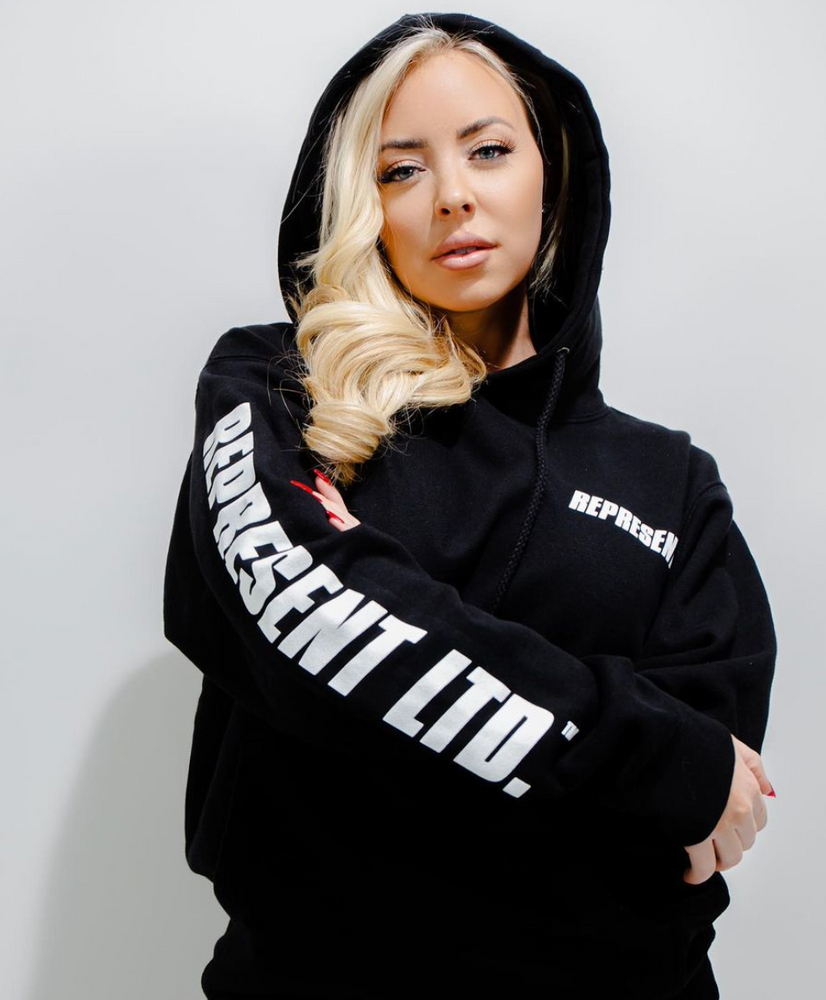 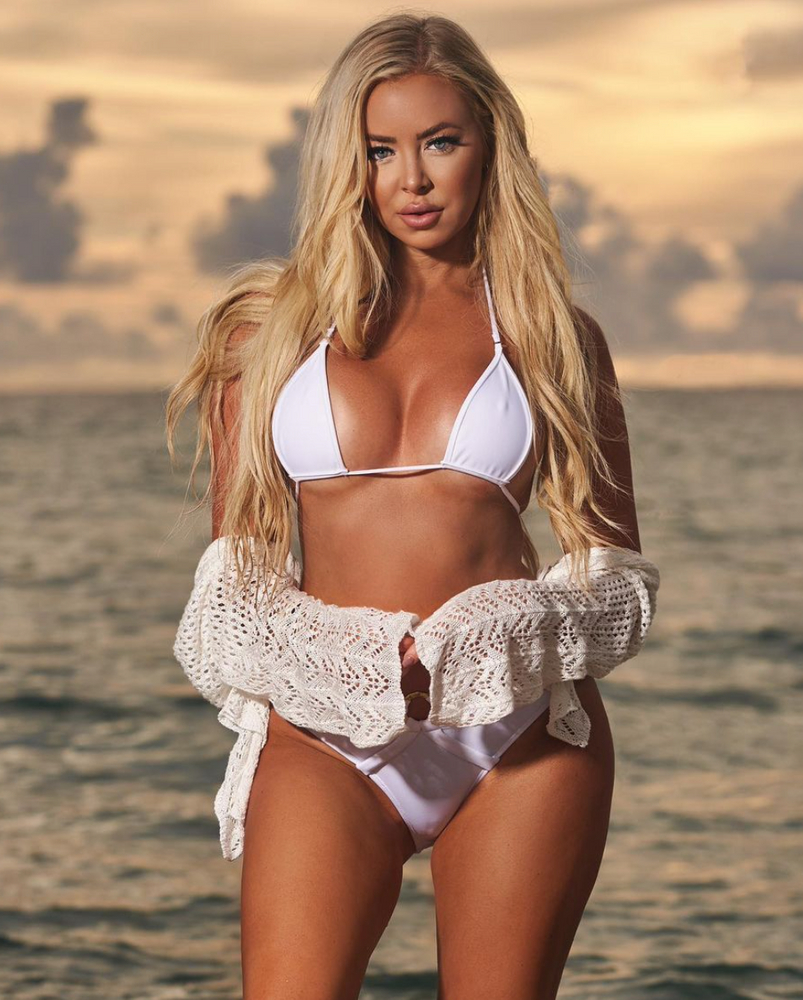 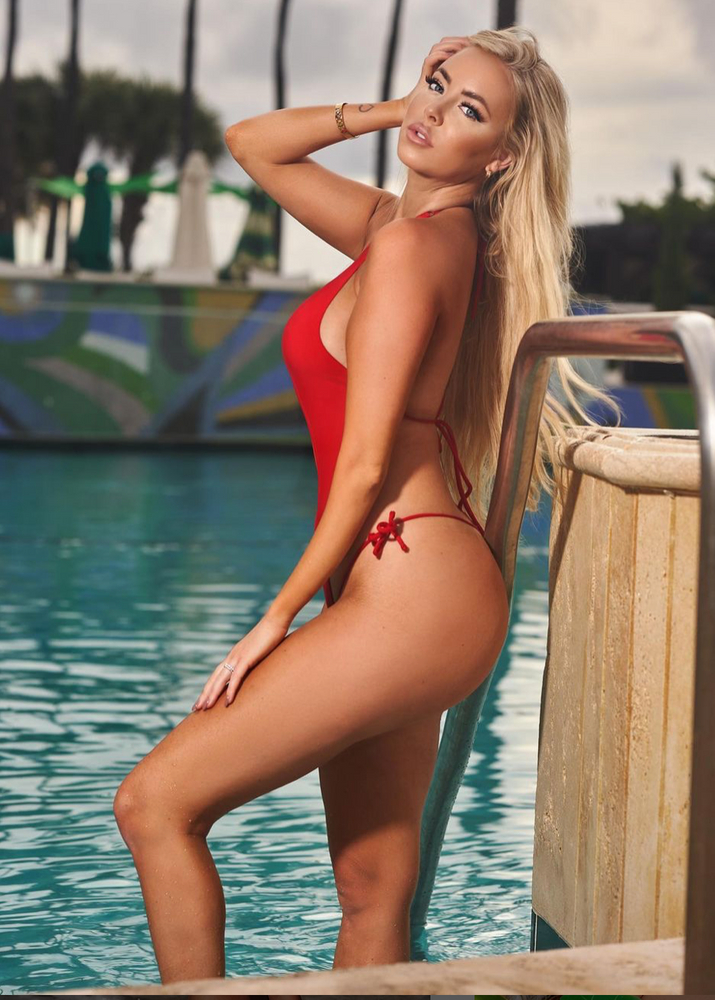 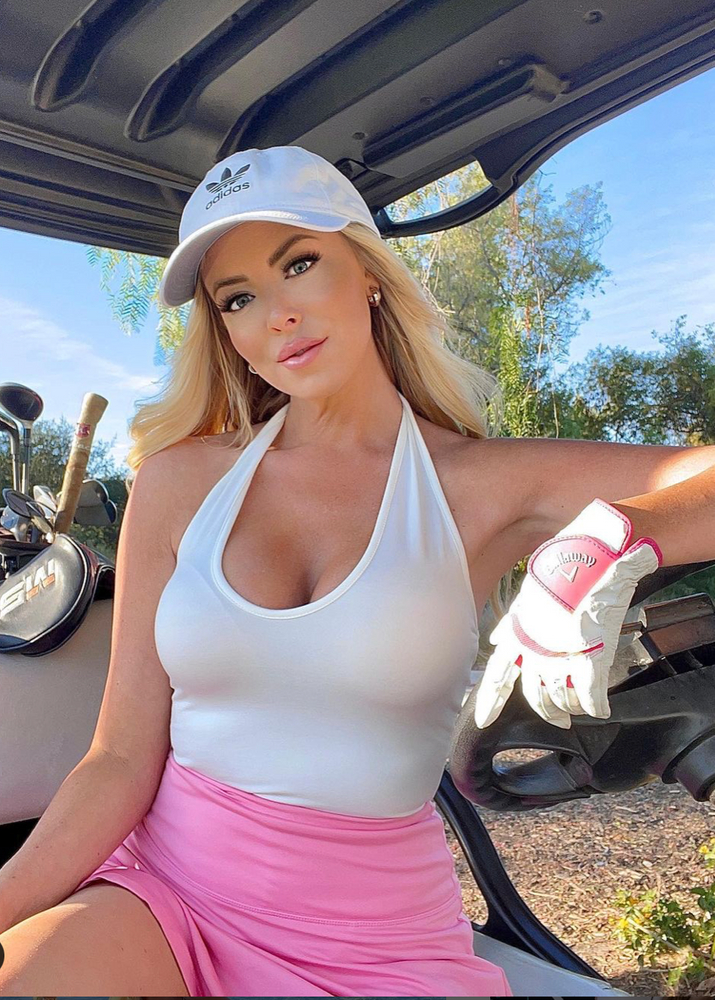 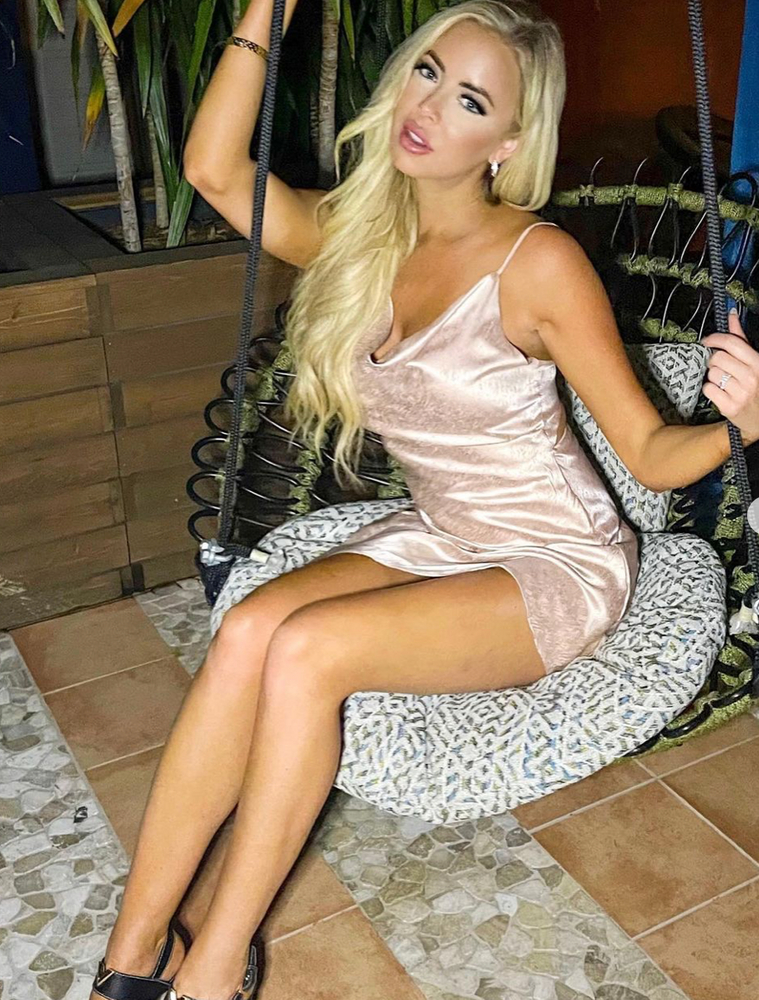 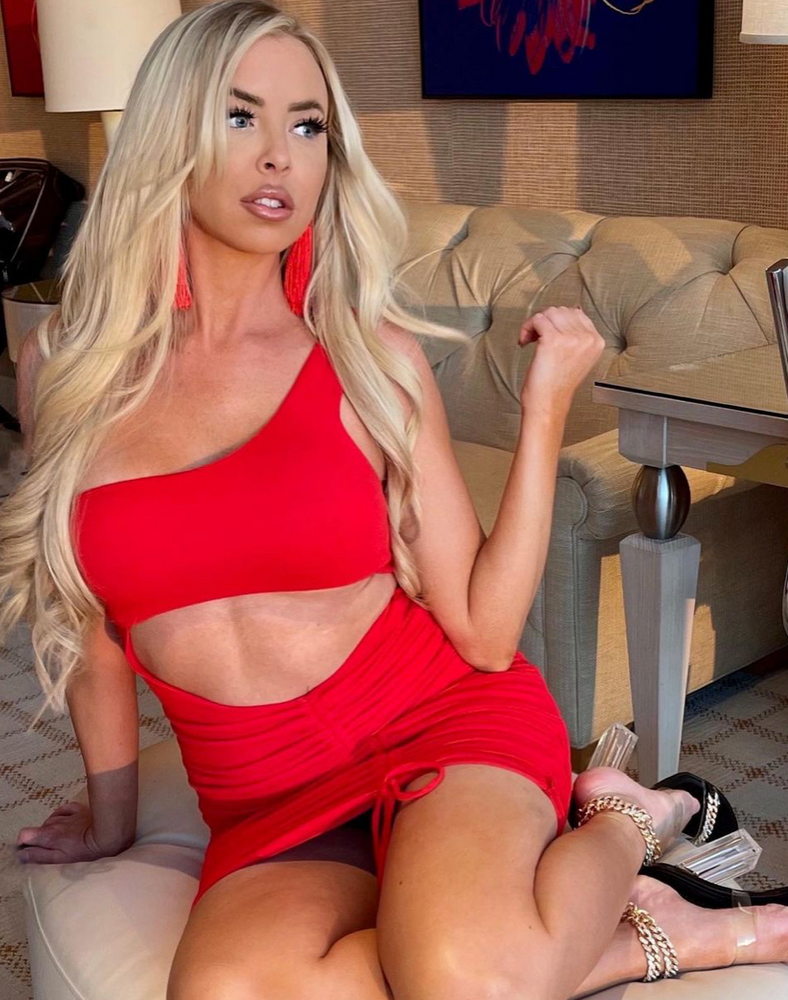 After fifteen years of modeling, Twomey is familiar with many different roles around the camera. In the fashion world, she was featured in ads for Adidas Original, Beats By Dre, FHM, Playboy, Metal Mulisha, and Hot Topic.

⟵ Back to Female